Minnesota Farmers Union works to protect and enhance the economic interests and quality of life of family farmers and ranchers and rural communities. MFU is a nonprofit membership-based organization. Membership is open to everyone. 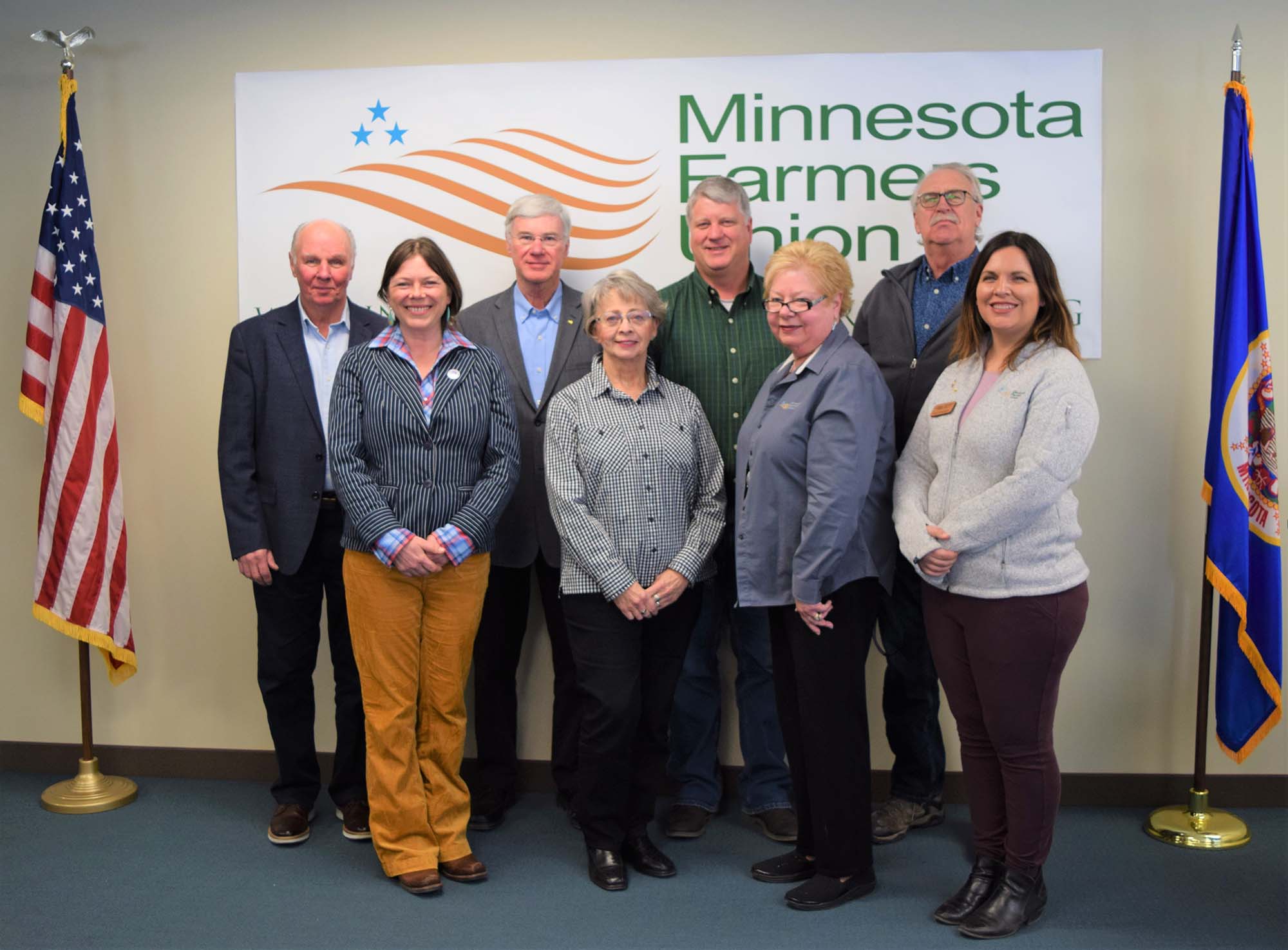 In 1902, Newton Gresham of Point, Texas, began the Farmers Educational and Cooperative Union of America, commonly known as National Farmers Union (NFU). By doing so, he hoped to create a farm organization that would stand strong for farmers for many years.

NFU grew from 10 members to 250,000 within three years. As a result, NFU soon divided its strength into state and regional-based organizations in order to keep the membership strong.

Minnesota Farmers Union (MFU) dates back to 1918 with the first local chapter in Jackson County. At the time, farmers in the area came together and organized to address a need – fairer prices for their products. This kind of cooperation has been what’s driven our organization at the local, state and national levels for more than a century.

In this century we have expanded to support family farms as they support us. MFU has grown to include Farmers Union Agency Insurance, Farmers Union Industries, the Minnesota Agriculture magazine, Minnesota Cooks™, summer camps to educate young people about cooperatives, agriculture and leadership, and most of all, a strong network of family farmers across the state.

The purpose of our organization is a triangle of priorities: Legislation, Cooperation and Education. We are the voice of family farmers in St. Paul and Washington, D.C.

MFU supports cooperatives of all kinds. We educate youth and adults alike about agriculture and the cooperative model. Our education team created the New Leader Academy to create the next generation of leaders to advocate for their communities. The government relations team continues to fight for fair prices and quality of life for our family farmers at the local, state and federal levels. 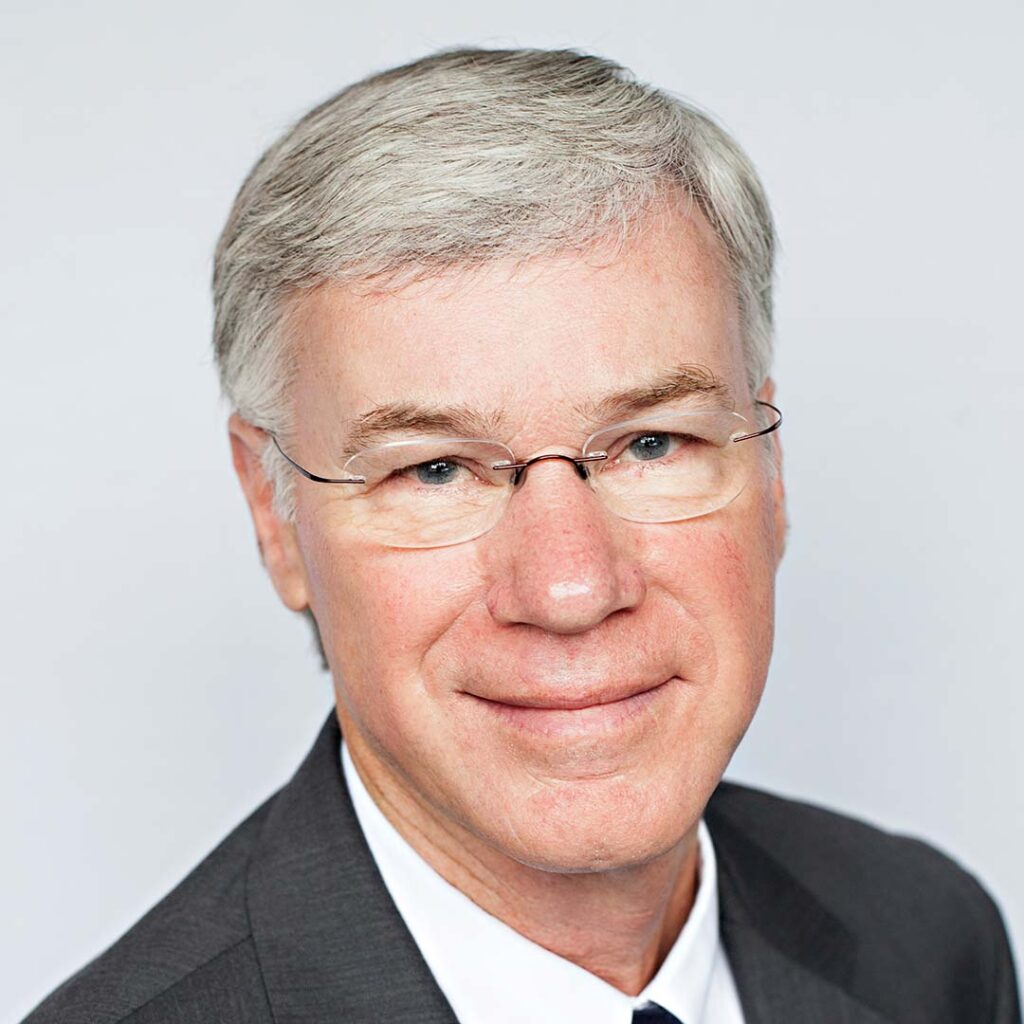 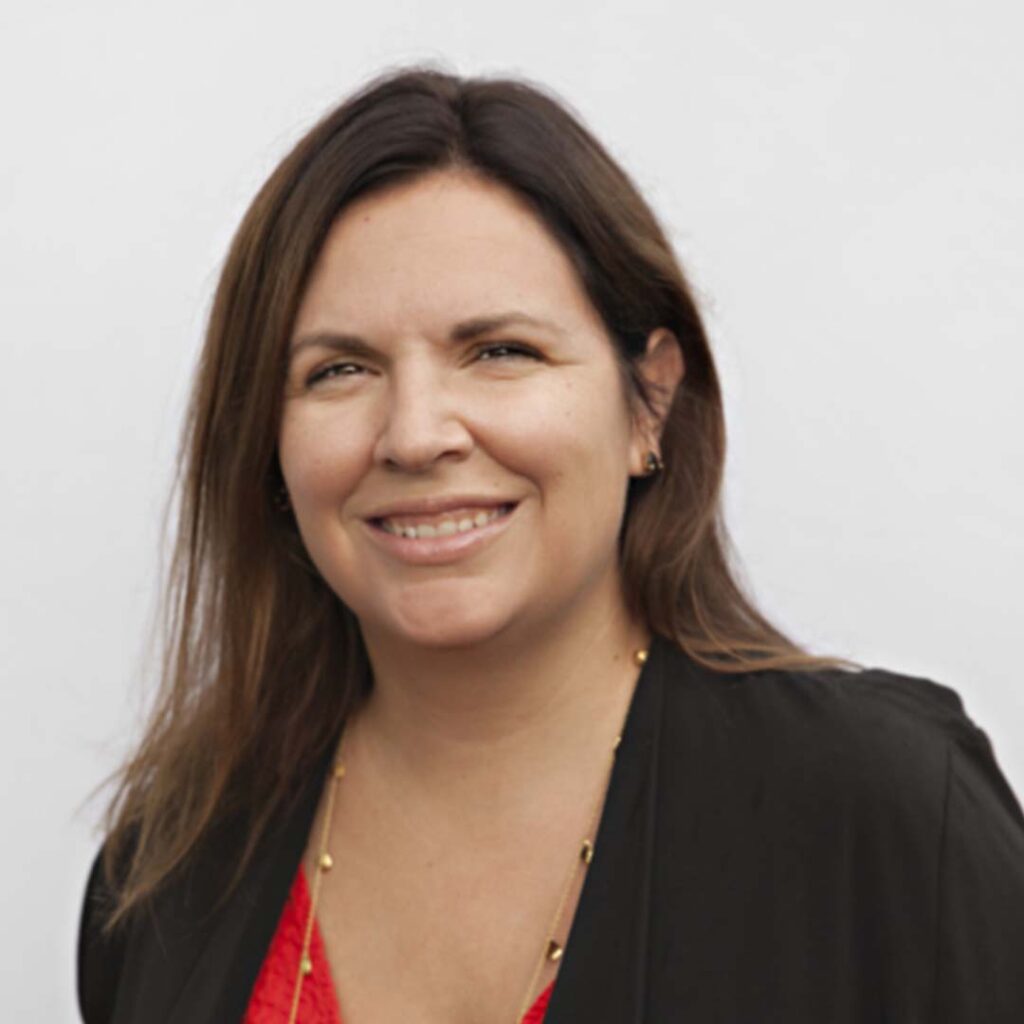 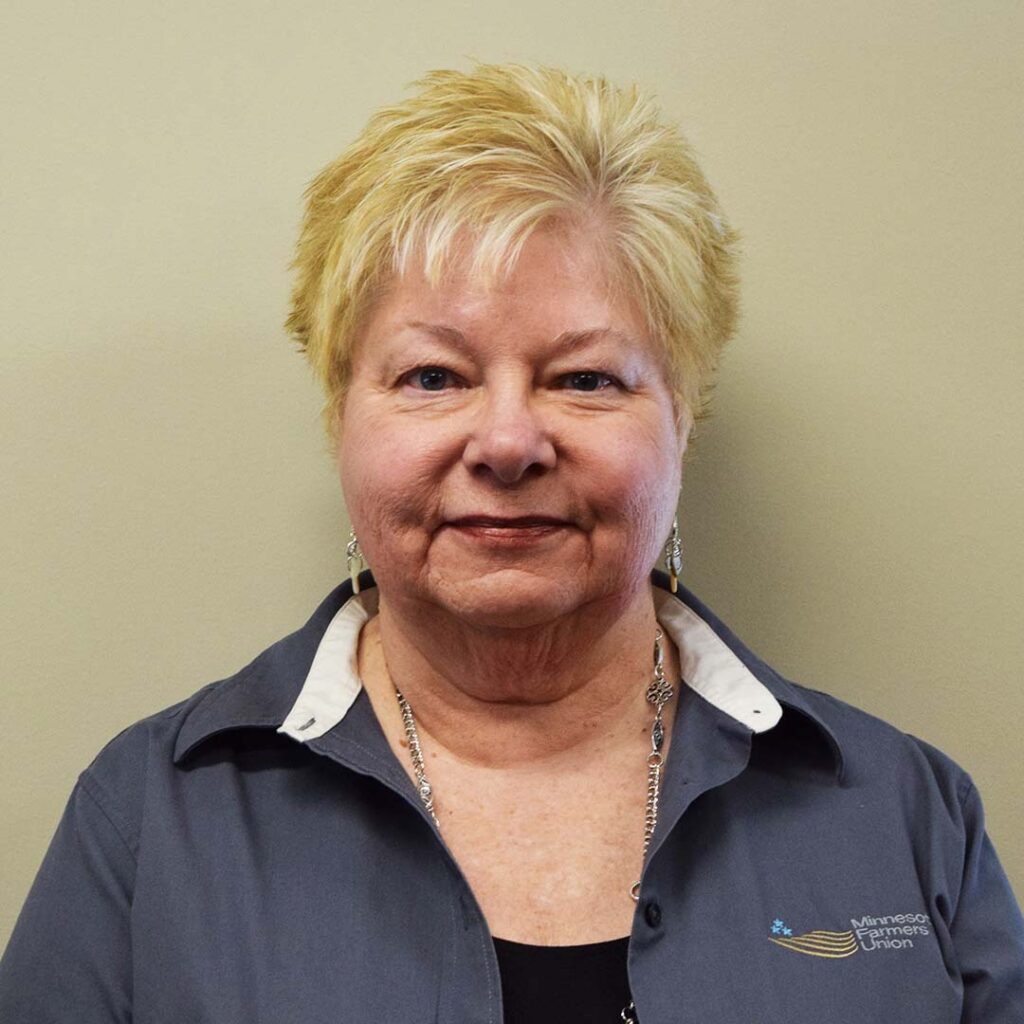 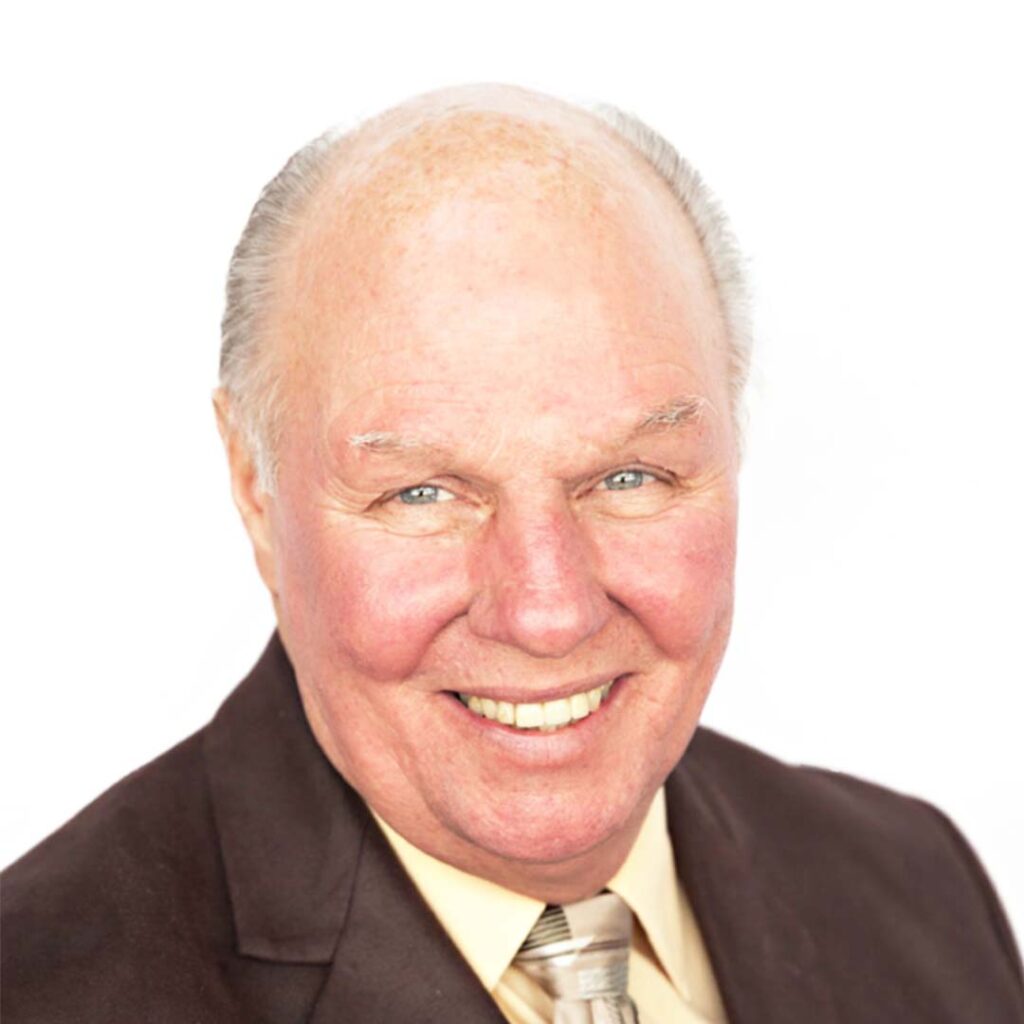 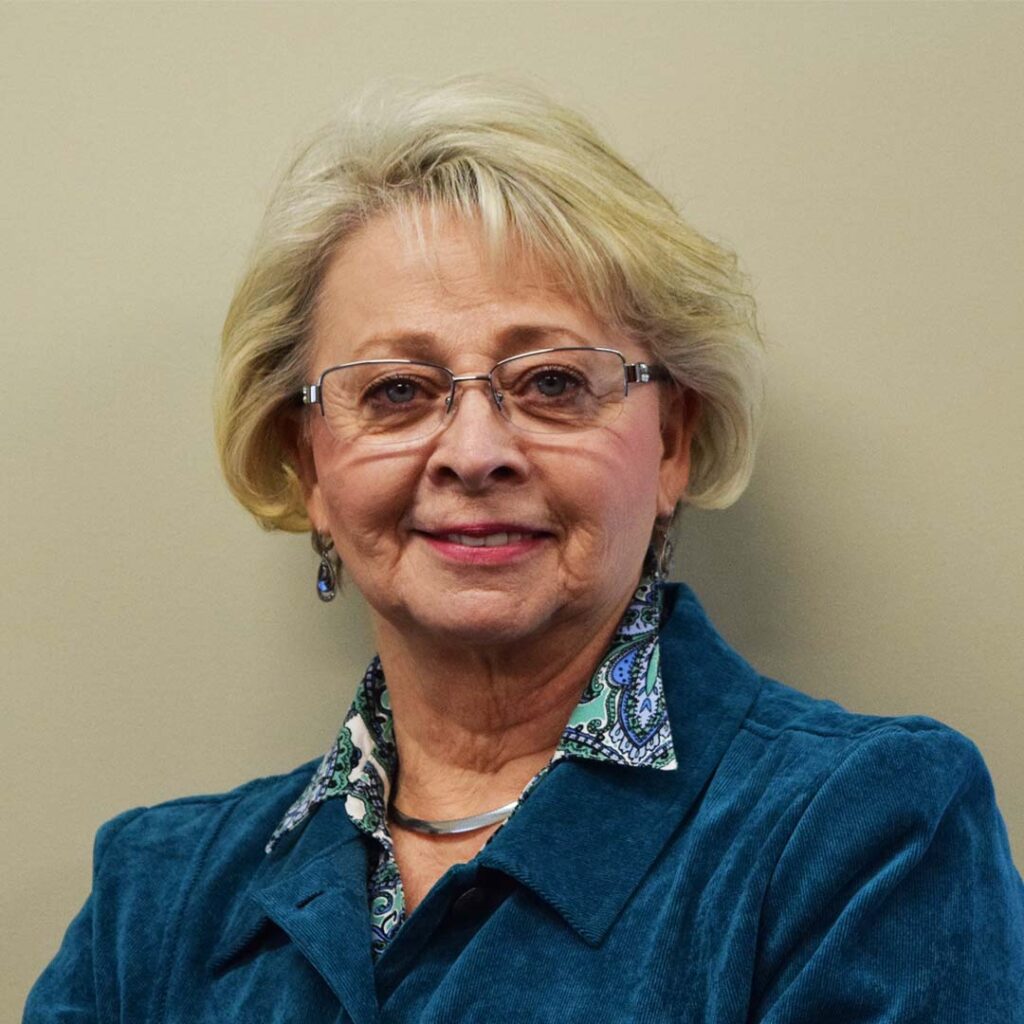 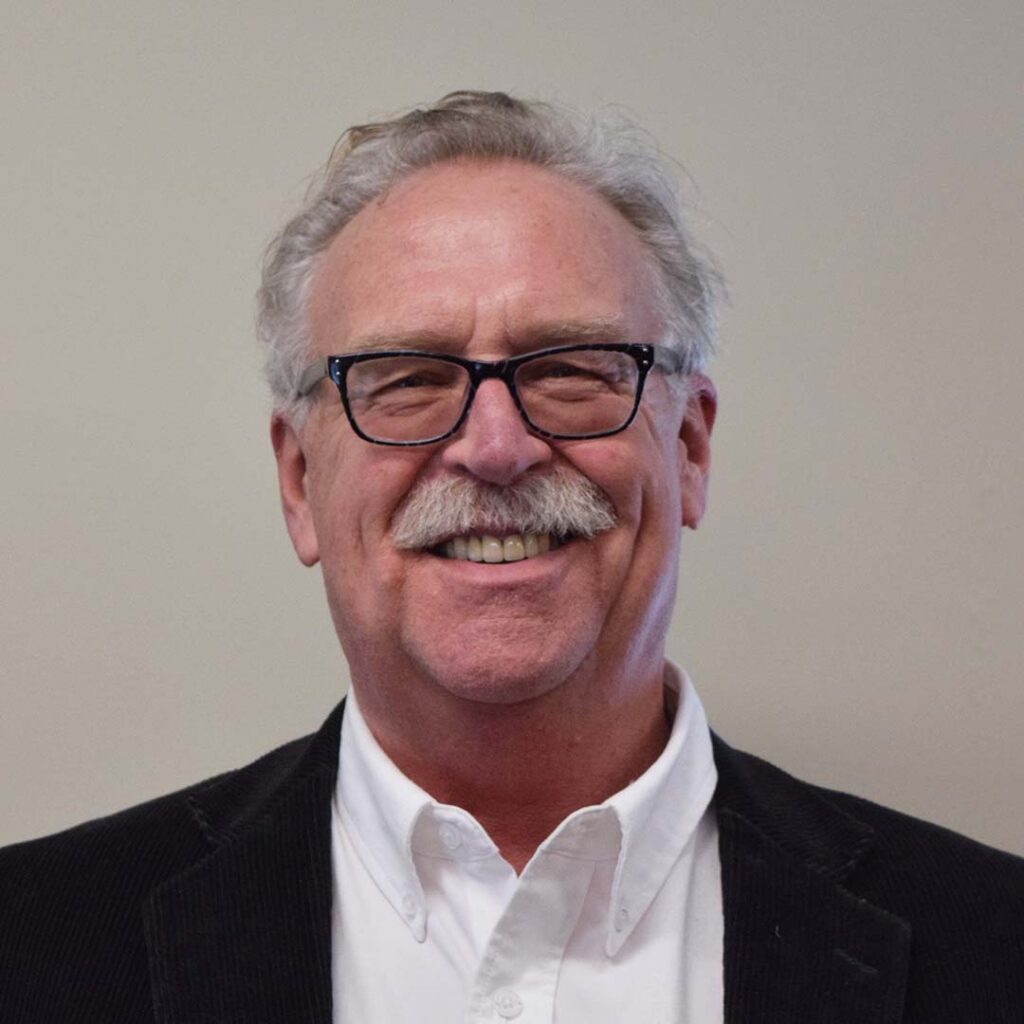 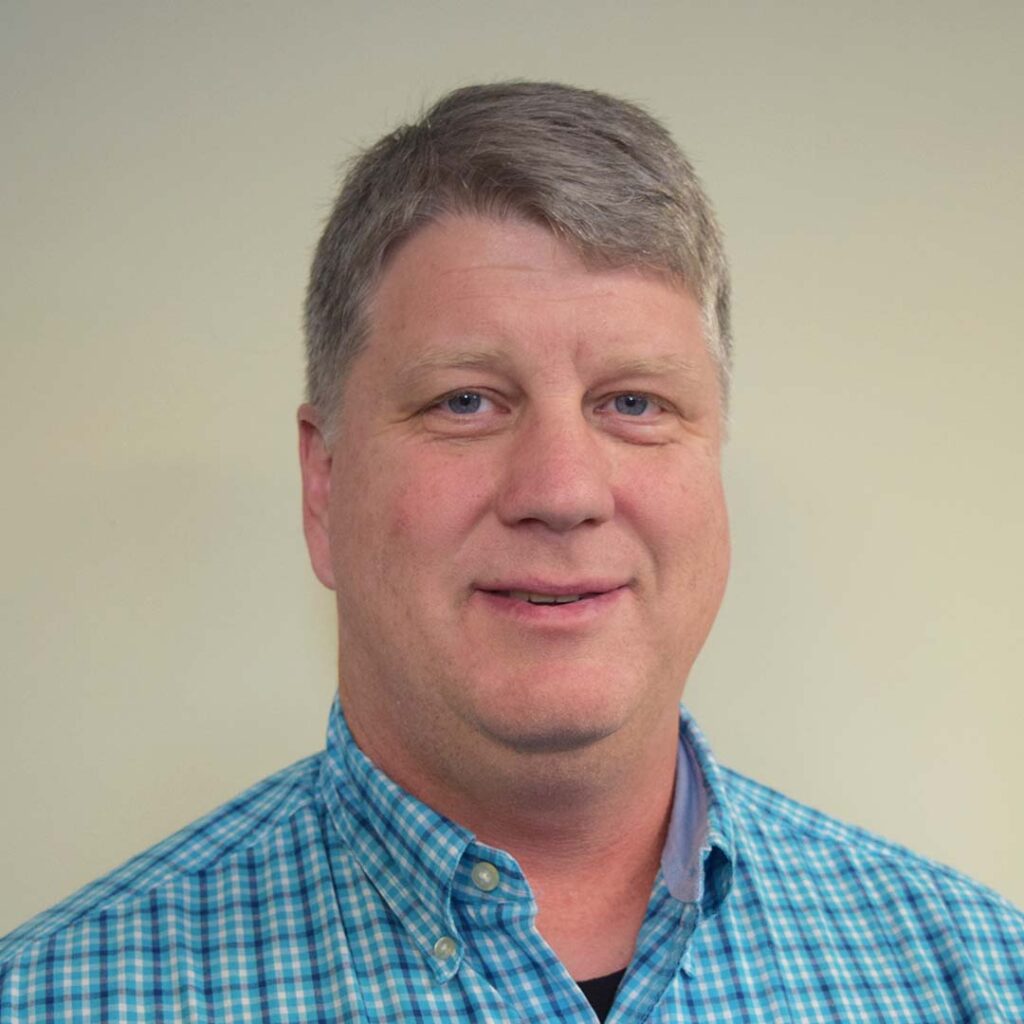 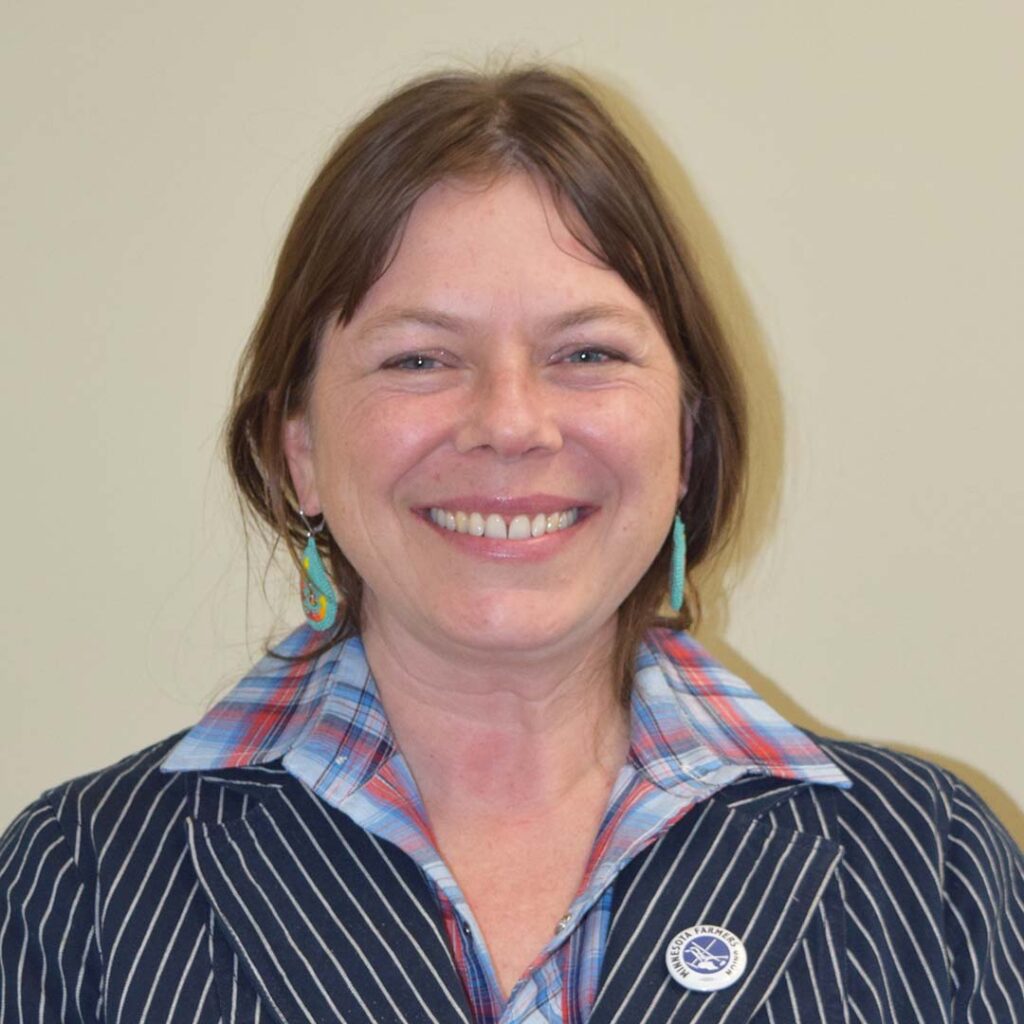 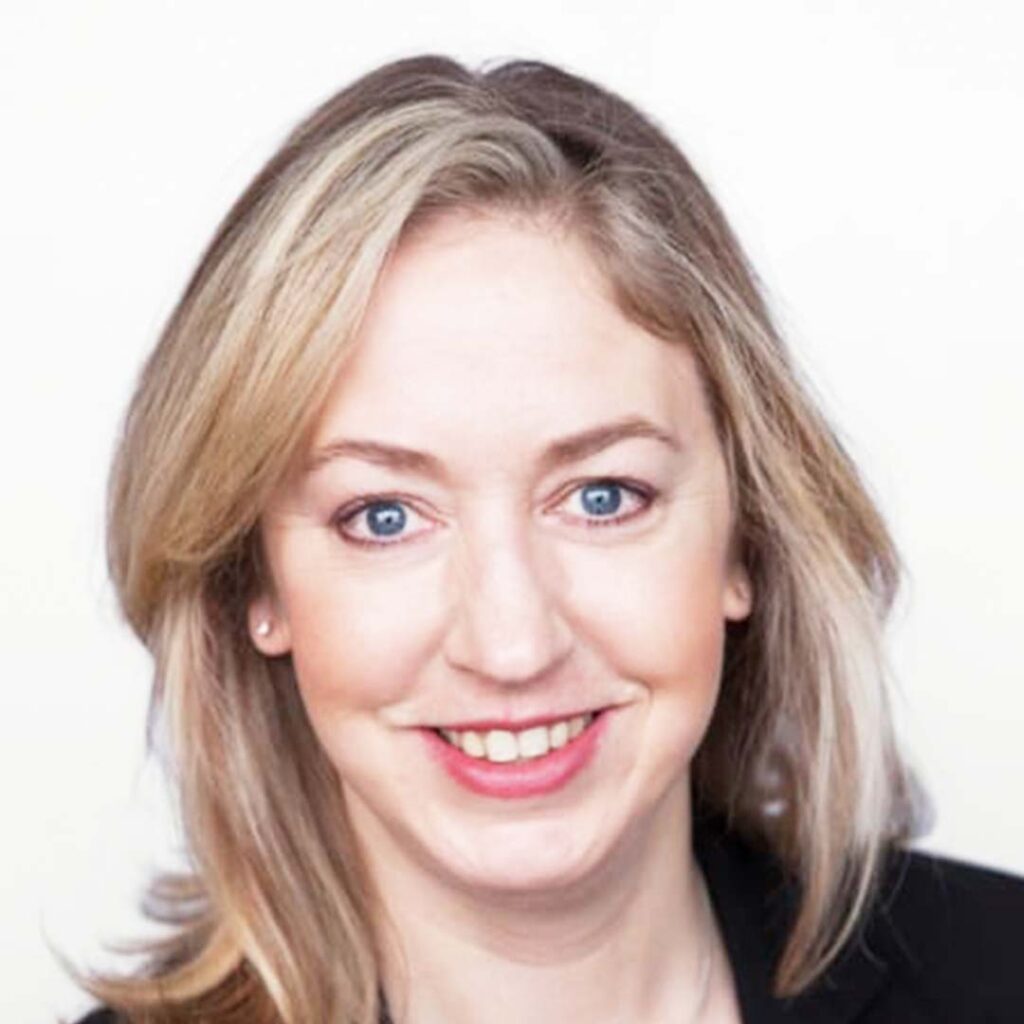 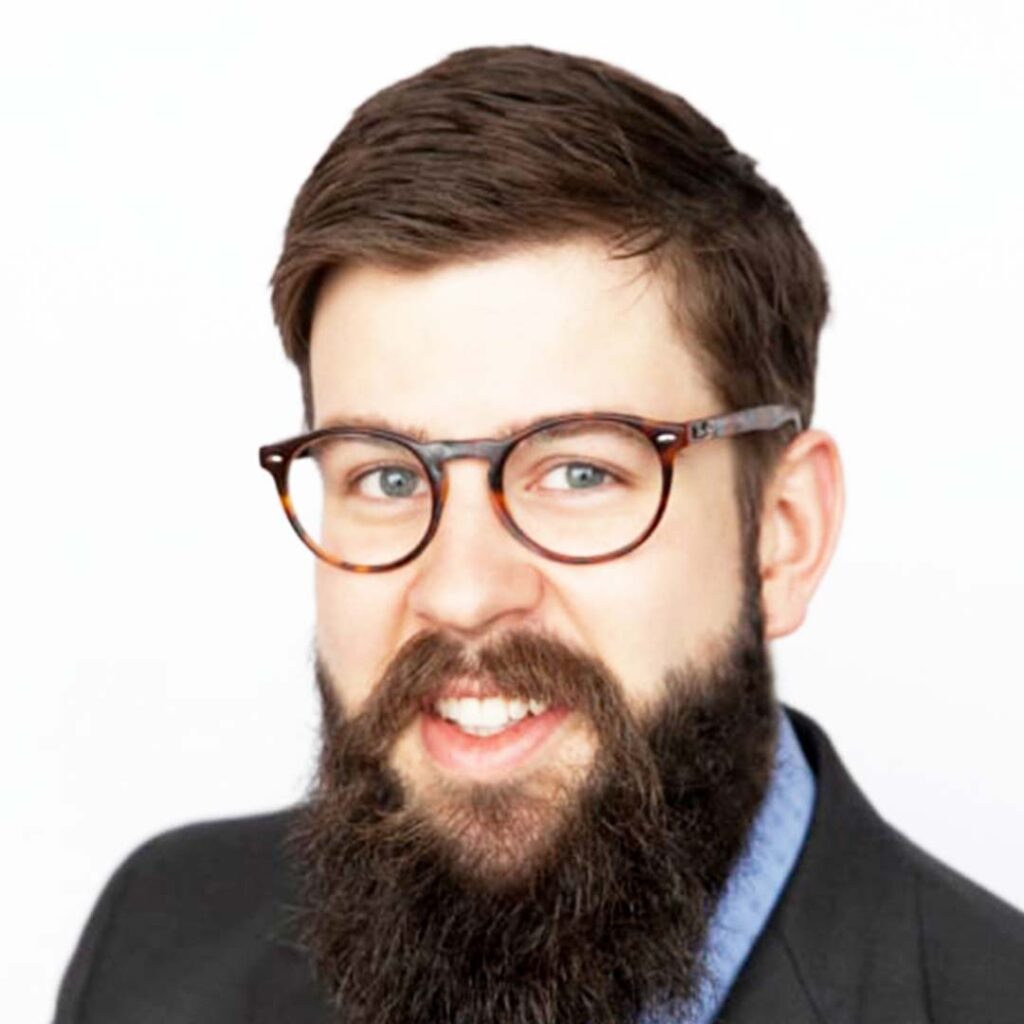 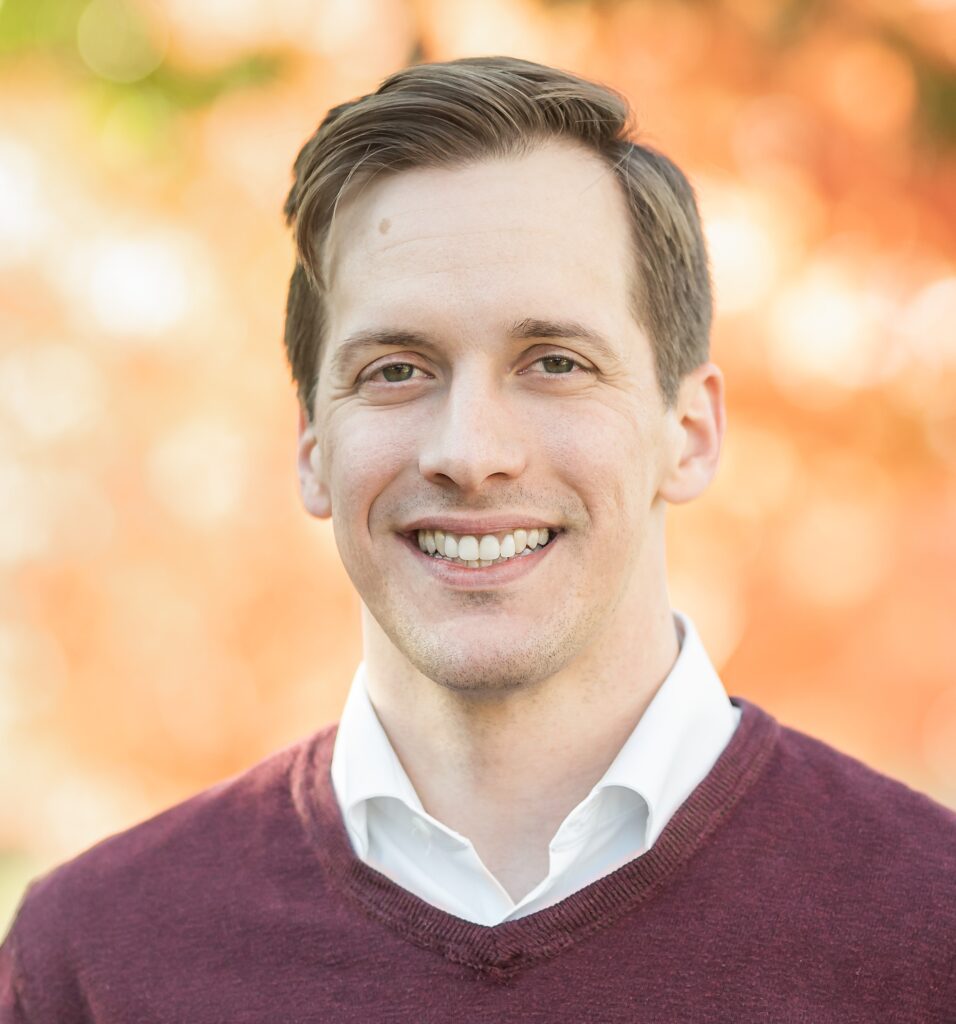 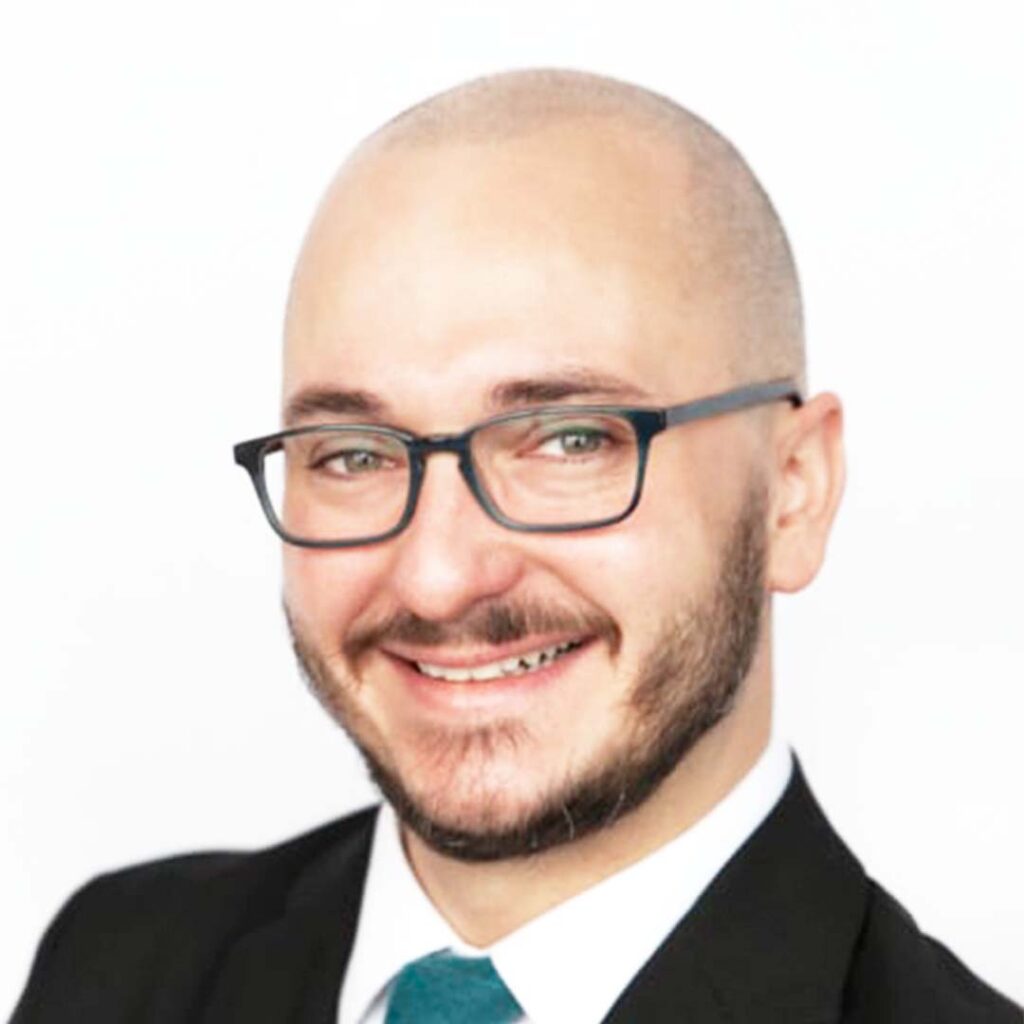 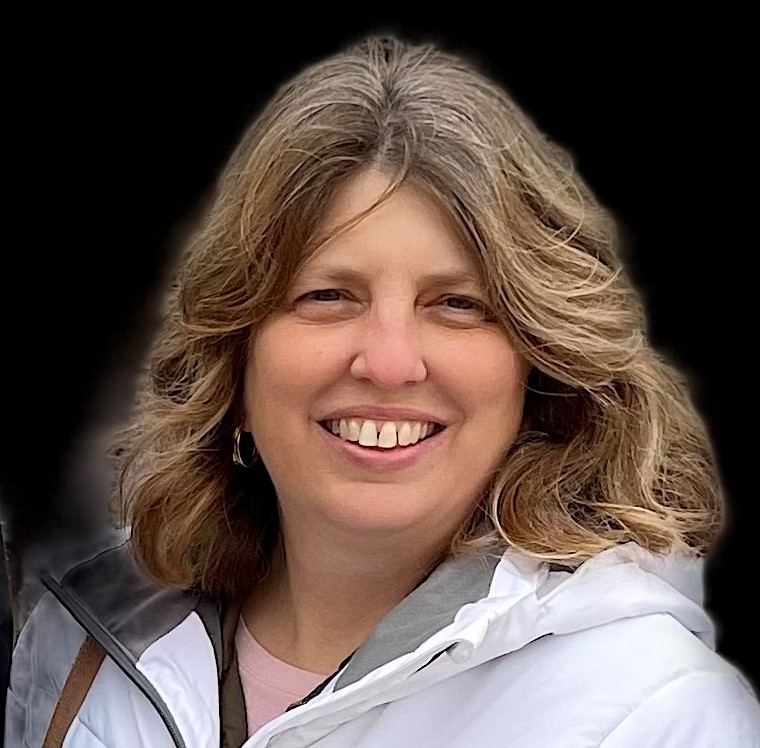 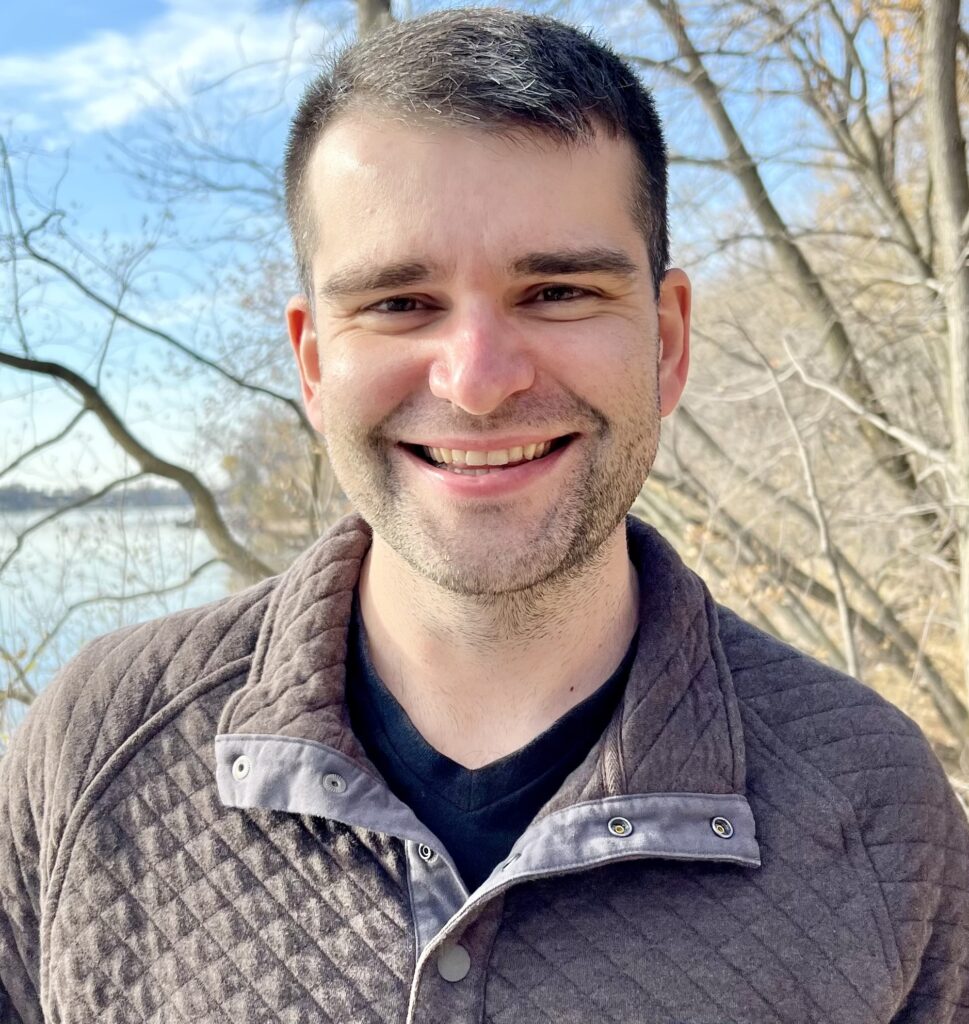 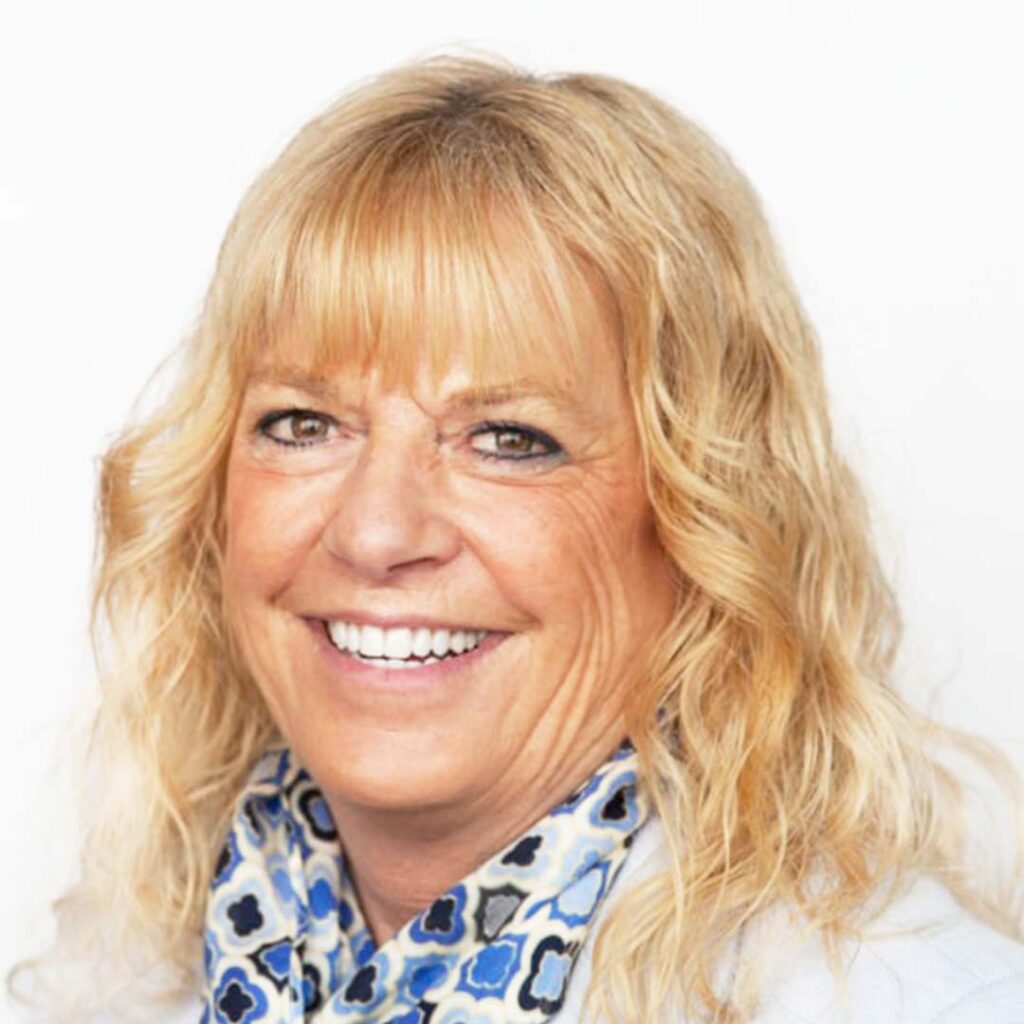 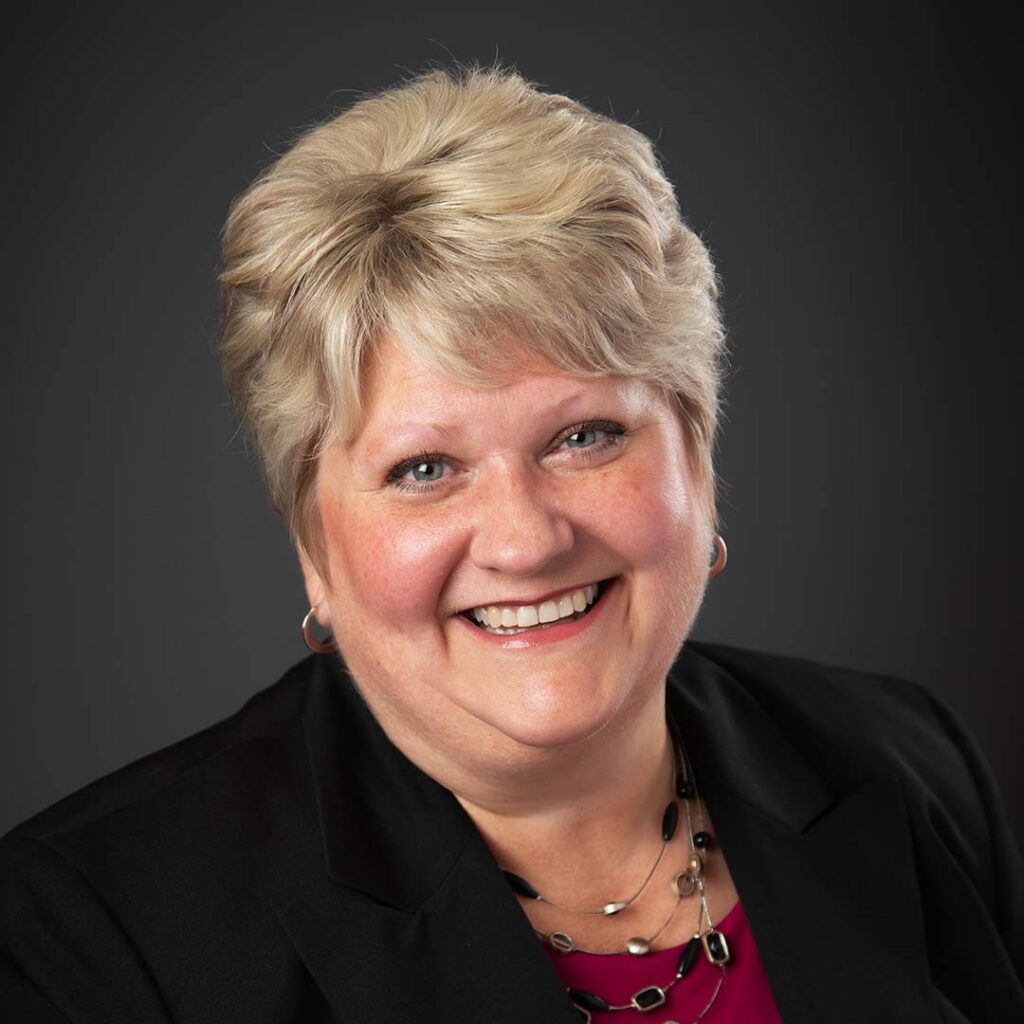 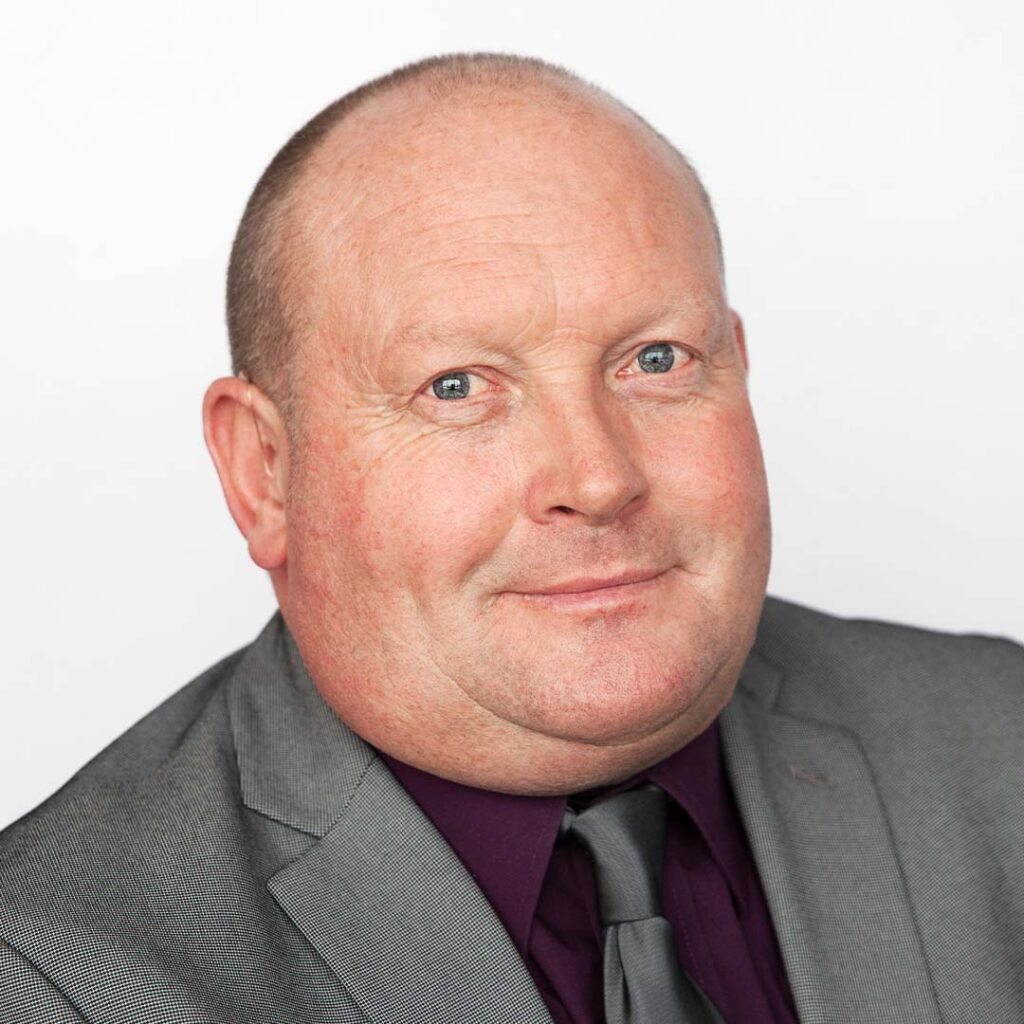 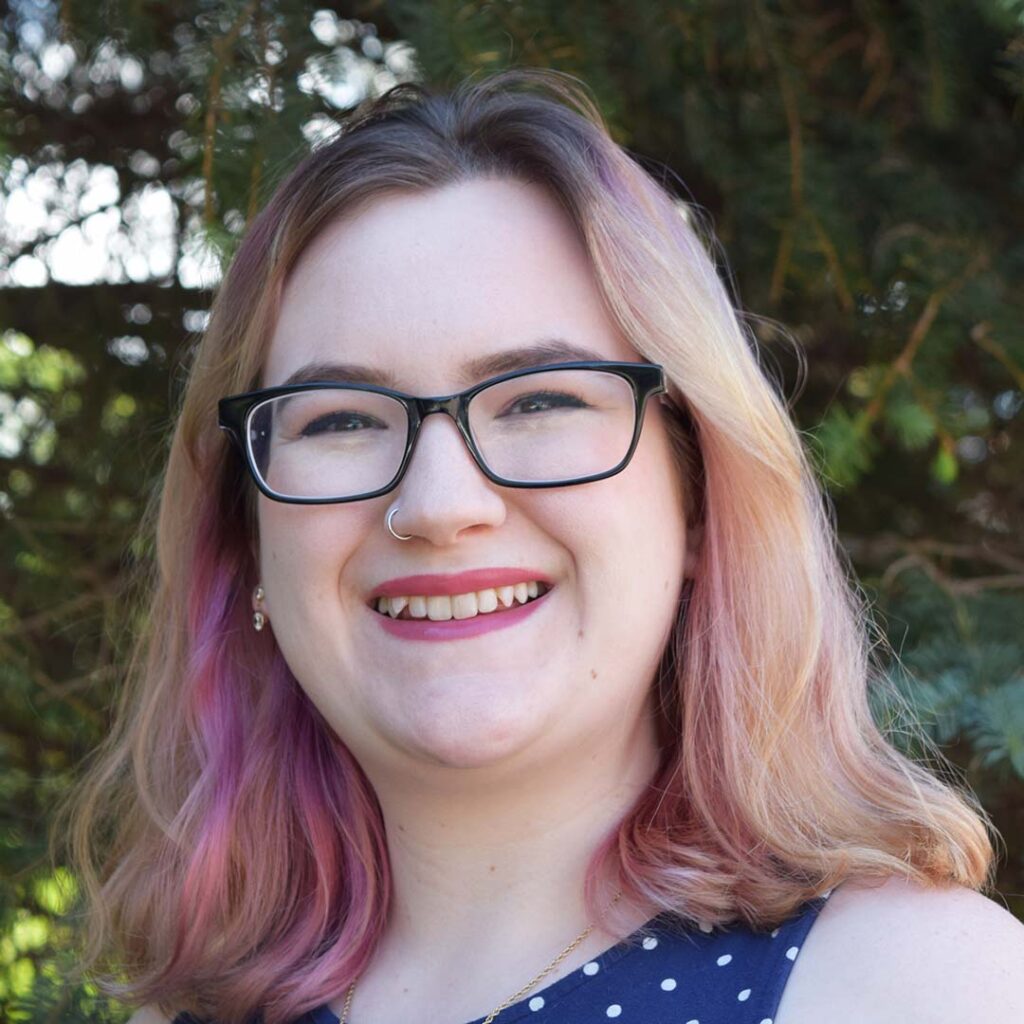 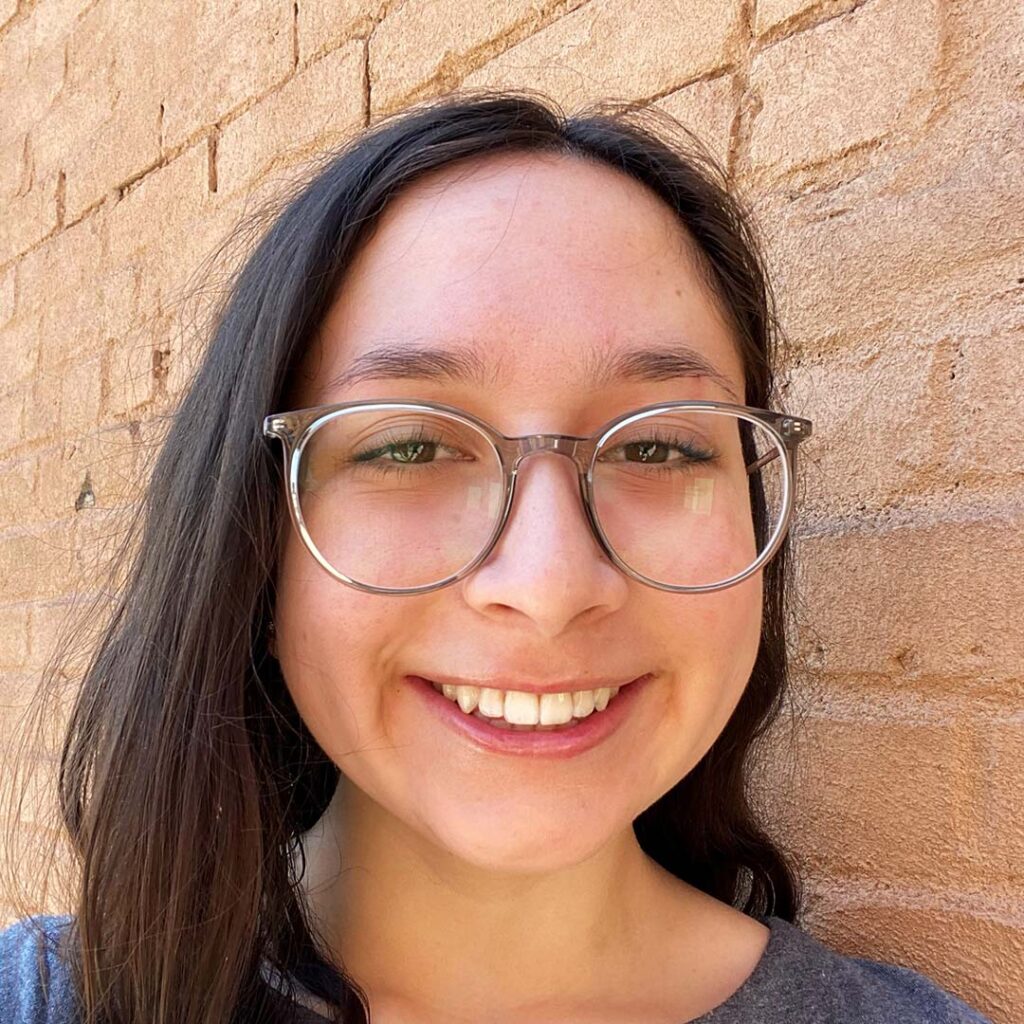 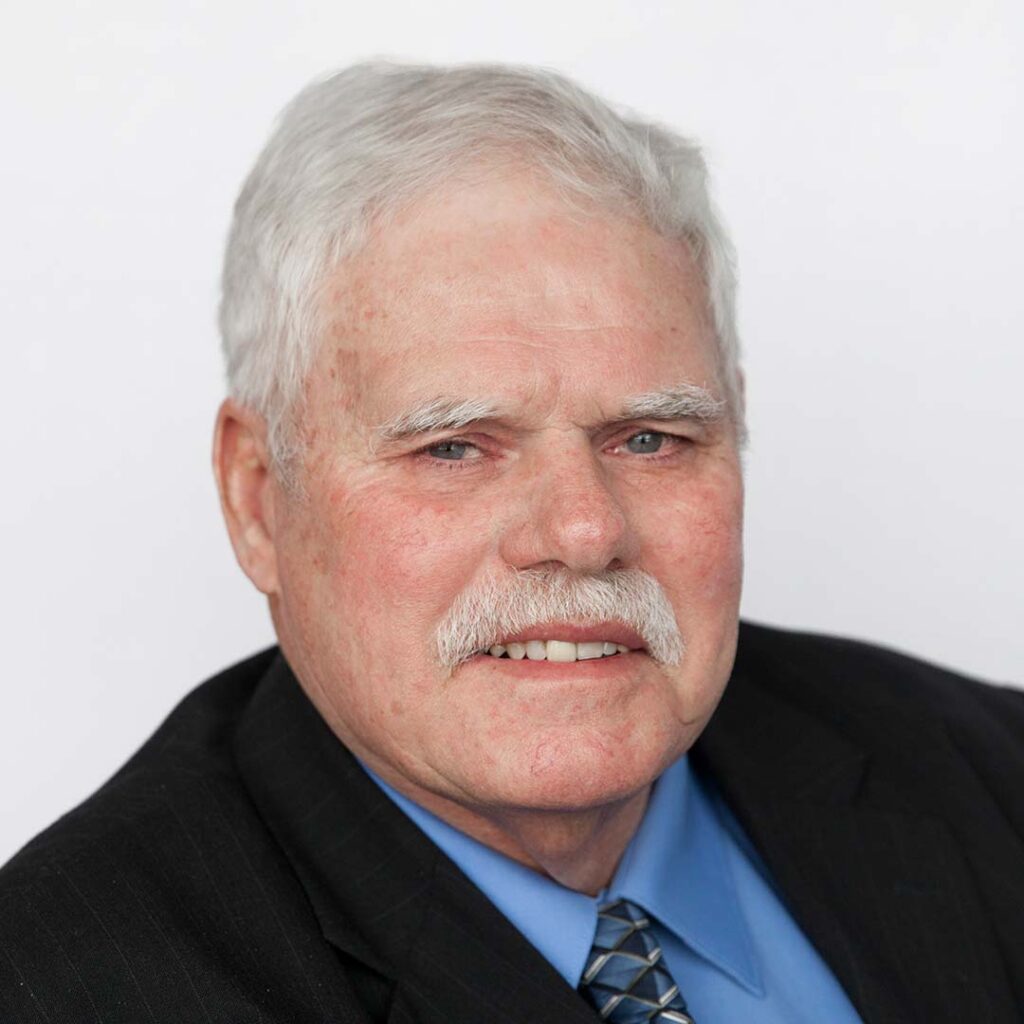